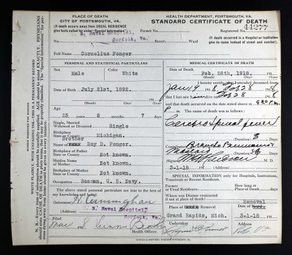 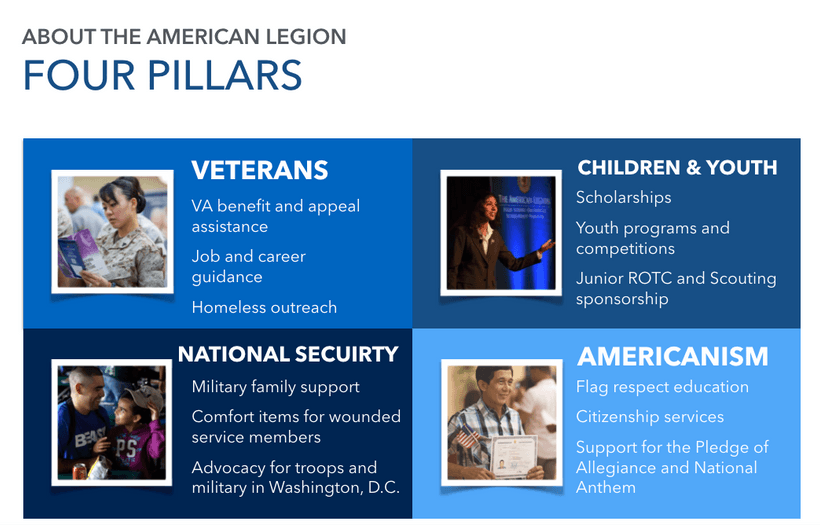 Cornelius E. Fonger was born on July 21st, 1892. His proud parents were John & Lillian Fonger.  Cornelius went to school in Cedar Springs before moving with his family to Ivanrest St. in Grandville, Michigan. He was very active in the community and was known to be an expert athlete and a shining star on the church basketball team.  Cornelius decided to join the Navy in June of 1917 and left with the third contingent of naval militia headed to France to join in World War One.  In January of 1918, Cornelius underwent an operation, and due to the operation, developed bronchial pneumonia and spinal meningitis resulting in his death. His brother, Roy, was with Cornelius when he passed away and wired to his parents that “Neal died nobly”.  Cornelius E. Fonger was laid to rest at Grandville Cemetery upon his return home.

During this meeting, a name for the post was discussed. A motion was made by Frank Bowmaster, supported by Lester Gaunt, to name the post after Neal E. Fonger, a World War One Veteran.  He died on February 28th, 1918, in a Naval hospital in Norfolk, Virginia, of Spinal Meningitis according to Mr. Fonger’s death certificate.

On September 13th, 1932, a request for a permanent charter was filed with the American Legion Department of Michigan with a total of 62 members.  The charter was approved and accepted on November 2nd, 1932.

In 1919, The American Legion was founded on four pillars: Veterans Affairs & Reha- bilitation, National Security, Americanism, and Children & Youth. Each pillars provdies a variety of programs benefiting our nation’s veterans, its servicemembers, their families, and America's youth.

It is impossible for every Legion to focus on all four pillars so each Legion focuses on one or two pillars they are good at while still providing the programs and services of the other pillars.

Each pillar provides programs and services for our nations veterans. American Legion Post 179 Focuses on Veteran's Affairs & Rehabiliation as well as todays children and youth. 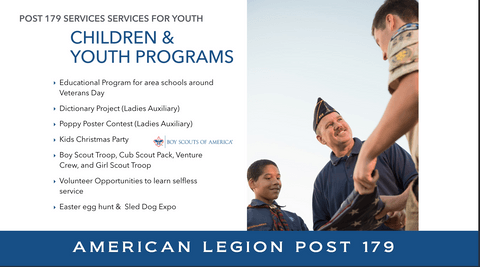 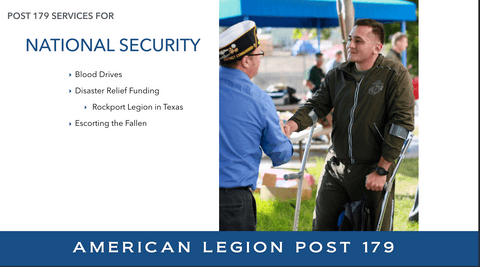 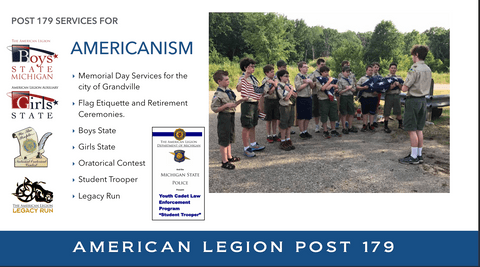 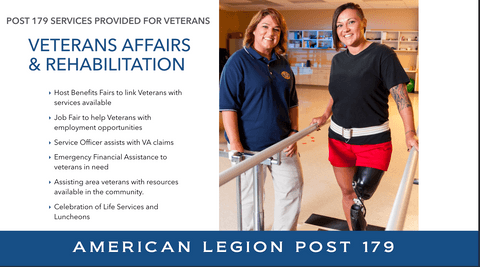